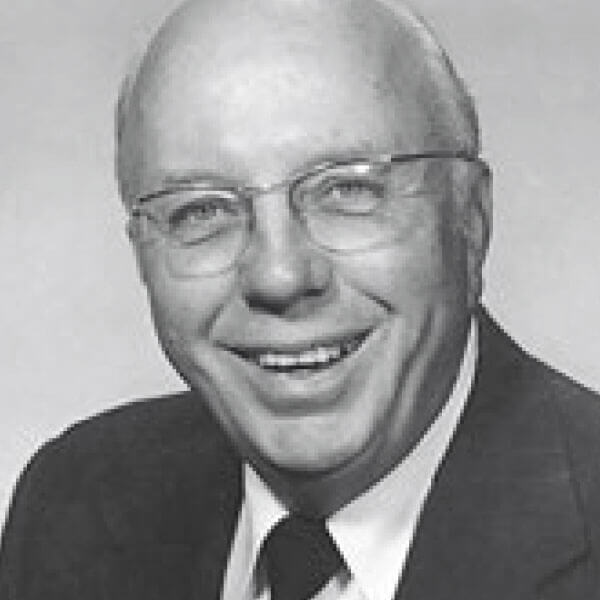 Wallace H. Coulter, co-founder, former chairman and president of the Coulter Corporation, is best known as the discoverer of The Coulter Principle, the most widely used method for counting and sizing microscopic particles suspended in a fluid. His method has been called the first viable basis for flow cytometry, and from it grew an industry that forever changed the world of diagnostic medical research.

Over the years, Wallace Coulter and his brother Joe, who died in November 1995, built the company from its beginnings in a Chicago basement to a multinational corporation that introduced many of the significant diagnostic milestones in the field of blood cell analysis. The technology invented by Wallace Coulter revolutionized medical research and diagnostics by eliminating the labor-intensive and often inaccurate method of manually counting blood cells. Through Wallace and Joe's commitment to superior technology and superior customer service, Coulter Corporation was firmly established as the industry leader in the design and manufacture of high-tech laboratory blood cell analysis systems.

Born in Little Rock, Arkansas in 1913, Wallace developed a fascination for electricity and crystal radio sets during his childhood. He attended high school in Munroe, Arkansas, and Westminster College in Fulton, Missouri. He later studied electrical engineering at the Georgia Institute of Technology. His early career began in 1934 as a radio station engineer-announcer. In 1937, Wallace joined General Electric X-Ray Corporation as a sales and service representative covering Manila, Shanghai, Singapore and the nearby islands. From 1942 until the end of World War II, he worked in electronic development for Press Wireless in New York and later participated in electro-medical instrumentation development for Raytheon Manufacturing Company.

Wallace returned to Chicago in 1946 where he worked for Illinois Tool Works and the Mittelman Electronics Division of Century Steel. During his spare time, Wallace and his younger brother Joe, an electronics engineer, spent many hours experimenting in their Chicago basement. This led Wallace to the discovery of The Coulter Principle, an automated, electronic method for counting and sizing microscopic particles, including blood cells. Soon after, Wallace invented The Coulter Counter, the catalyst for a lifetime of groundbreaking inventions, the foundation for the successful, multinational Coulter Corporation, and the genesis of a new industry.

After securing a U.S. patent for the Coulter Counter in 1953, Wallace and Joe began the production of the new cell and particle analyzer. Orders and sales continued to increase and, in 1958, the brothers incorporated their company -- Coulter Electronics, Inc. -- and relocated operations to Miami, Florida in 1961. 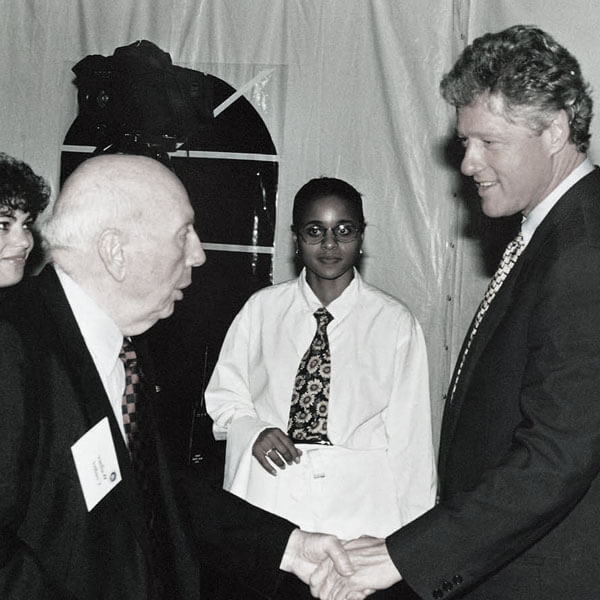 Coulter is best known for its long line of innovative breakthroughs in hematology analysis, and The Coulter Counter, which radically changed hematology by allowing more accurate and faster CBC (Complete Blood Count) analysis, was the first. Still, over the years, Wallace and Joe Coulter expanded their company's biomedical research efforts and developed many notable products. Coulter's innovations include: new blood parameters like automated platelet counts that provide valuable diagnostic information, automated sample handling features that dramatically reduce labor, closed-vial sampling for operator safety, routine testing for reticulocytes and CD4/CD8 on a hematology analyzer, and much more.

The Coulter brothers were early pioneers in monoclonal antibodies, which have since proven to be extremely potent in helping to diagnose cancer, lymphoma, leukemia and other diseases. Today, the company offers the widest range of monoclonal antibodies and other cytometry reagents in the industry. Since the early 1980s, Wallace and Joe, and Coulter Corporation, have been leaders in flow cytometry -- instrument systems that identify cells by their "signatures" when passed through a laser, making it easy to identify malignancies and viral activity.

Wallace Coulter received many awards and citations for his achievements as an inventor, scientist and businessman. In 1960, Wallace received the John Scott Award for Scientific Achievement, which has been awarded to Thomas Edison and Guglielmo Marconi, two of Wallace's childhood heroes. He also received the IEEE Morris E. Leeds Award in 1980, the 1988 Florida Industrialist of the Year Award, the 1989 M.D. Buyline's SAMME Lifetime Achievement Award, the 1989 American Society of Hematology's Certificate of Distinguished Achievement and the 1989 Association of Clinical Scientists' Gold Headed Cane Award. In 1991, Wallace Coulter and the Coulter Corporation were named a trustee of the Center for Health Technologies in Miami, and he was elected a Founding Fellow of the American Institute of Mechanical and Biological Engineering in 1992. Wallace holds numerous honorary doctorate degrees, and was well known for his generosity to the community and his contributions to humanity through science.